Observations from a Summer Vacation

Have there been moments in your life when you thought you were right, and did not see the need to change, only to face a big disaster? There’s an old story of an encounter between a large naval ship and what at first appears to be another vessel, with which the ship is on a collision course. It’s a classic anecdote, which illustrates the perils of stubbornness and the need to change.

The Naval Ship: “Please divert your course 15 degrees to the North to avoid a collision.”

The Other Party: “Recommend you divert YOUR course 15 degrees to the South to avoid a collision.”

The Naval Ship: “This is the captain of a US Navy ship. I say again, divert YOUR course.”

The Other Party: “No, I say again, you divert YOUR course.”

The Naval Ship: “THIS IS THE AIRCRAFT CARRIER USS ABRAHAM LINCOLN, THE SECOND LARGEST SHIP IN THE UNITED STATES’ ATLANTIC FLEET. WE ARE ACCOMPANIED BY THREE DESTROYERS, THREE CRUISERS AND NUMEROUS SUPPORT VESSELS. I DEMAND THAT YOU CHANGE YOUR COURSE 15 DEGREES NORTH. THAT’S ONE-FIVE DEGREES NORTH, OR COUNTER MEASURES WILL BE UNDERTAKEN TO ENSURE THE SAFETY OF THIS SHIP.”

The Other Party: “This is a lighthouse. Your call.” 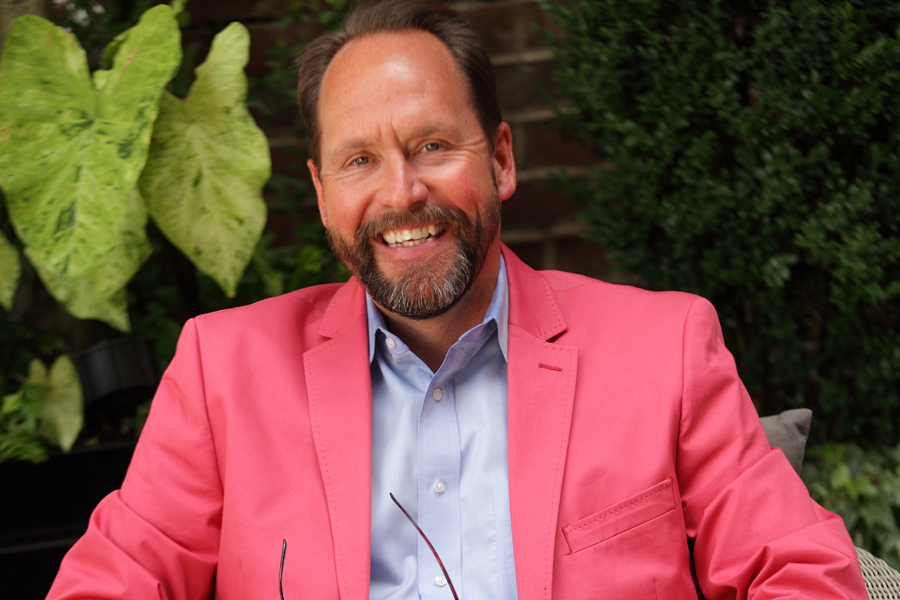